A’ Design Award & Competition is the world’s leading international annual juried competition for design. Here’s our top 20 among the past years winners!

The A’ Design Award & Competition has been established to promote and recognize the best design works in all countries and in all creative disciplines. The primary aim of the A’ Design Award & Competition is to create a global awareness and understanding for good design practices and principles by highlighting the best designs in all countries and in all industrial fields. The ultimate aim of the A’ Design Awards is to push designers, companies and brands worldwide to create superior products and projects that benefit the society.

Here’s our top 20 favorite projects that we selected among past laureates: 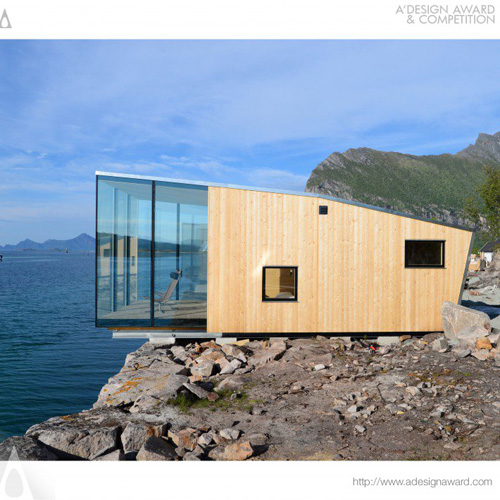 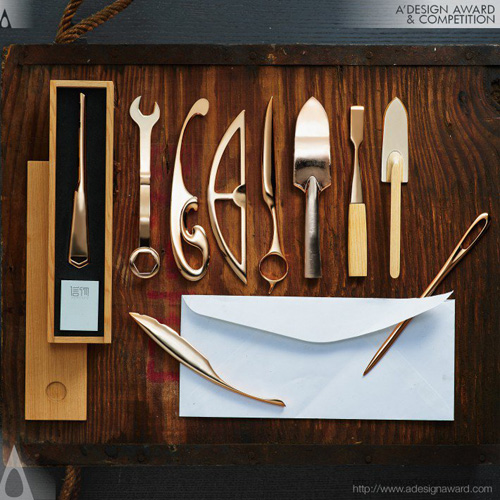 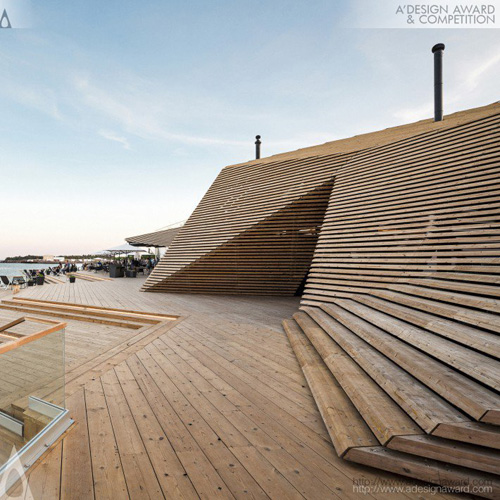 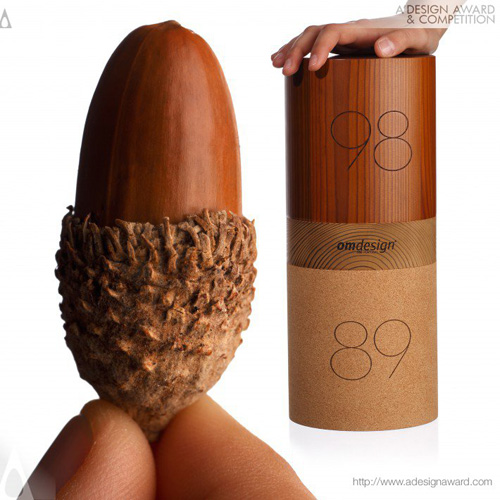 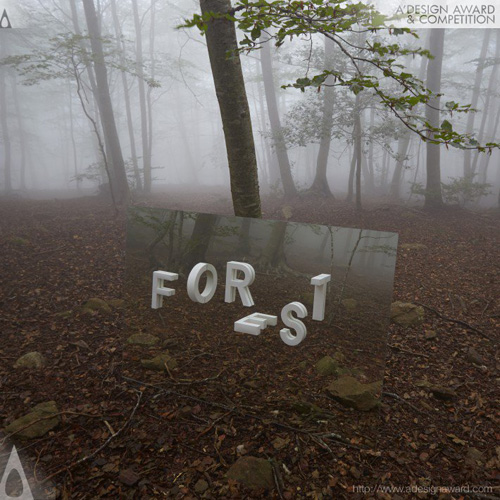 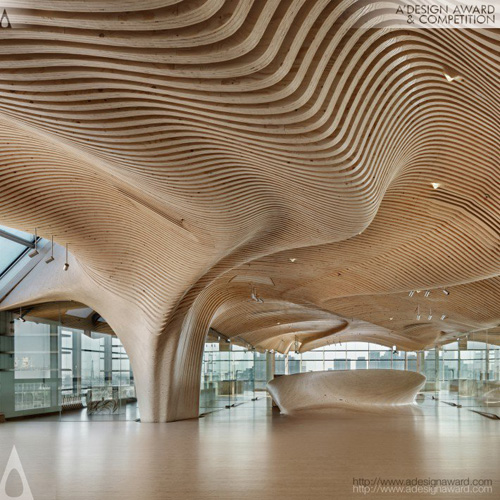 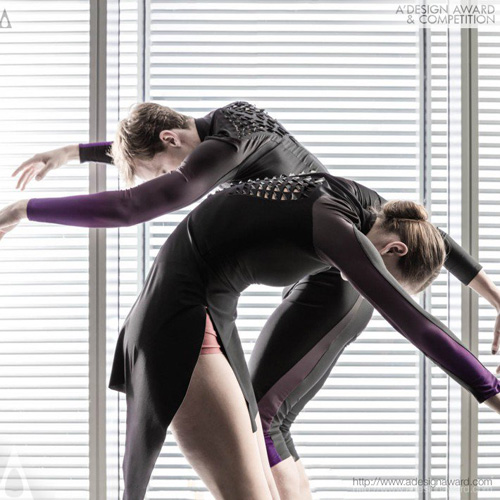 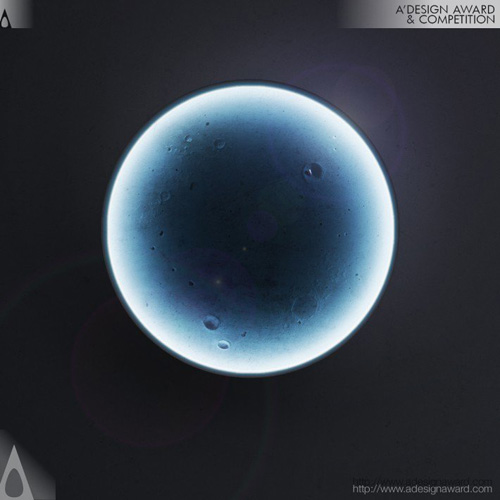 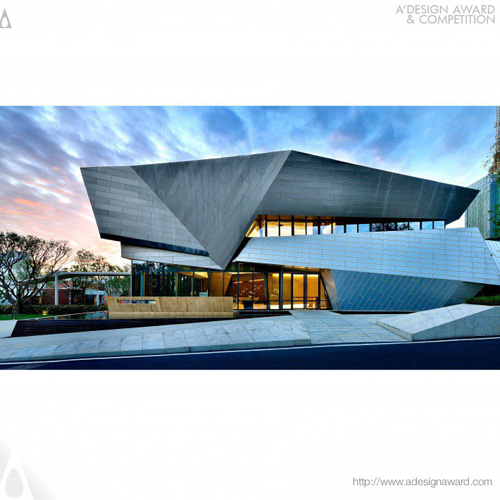 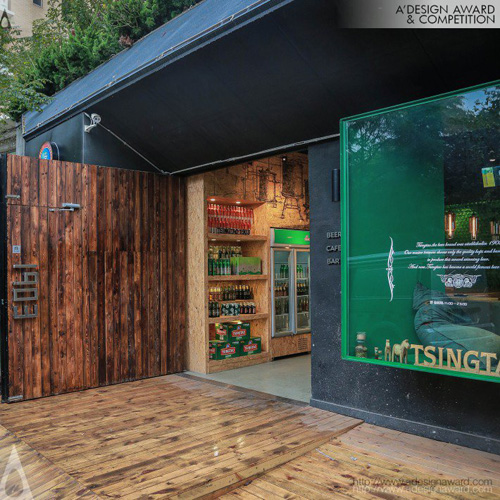 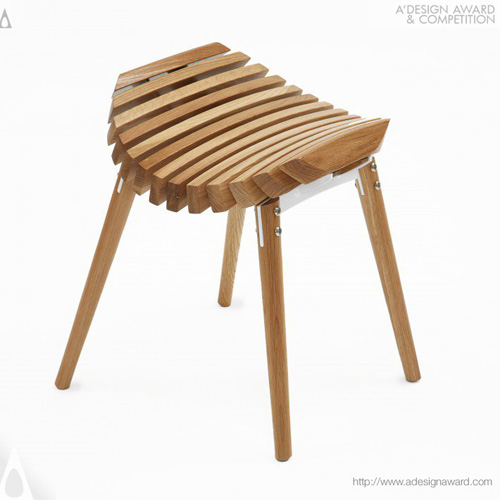 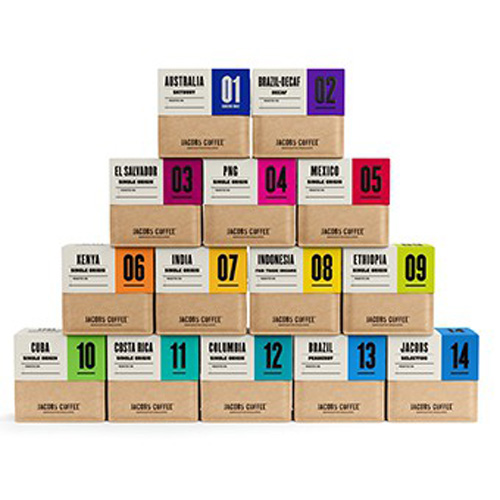 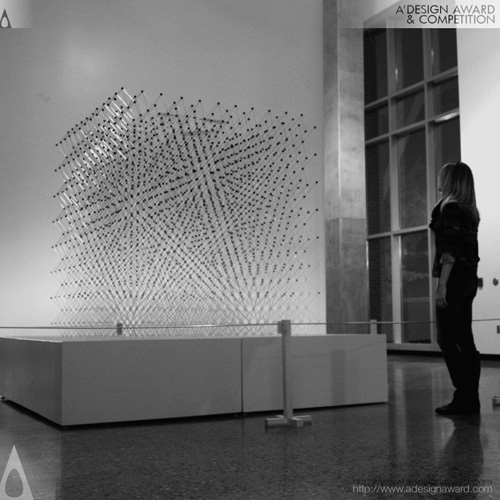 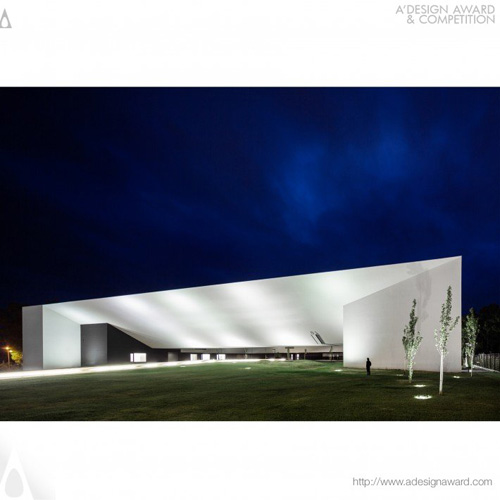 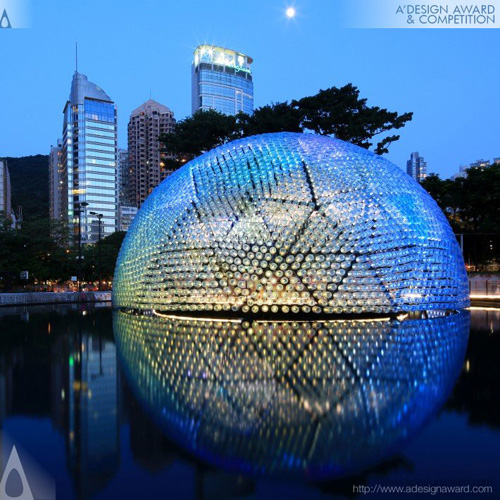 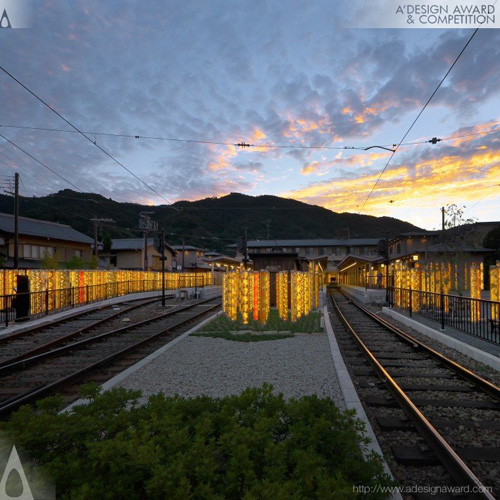 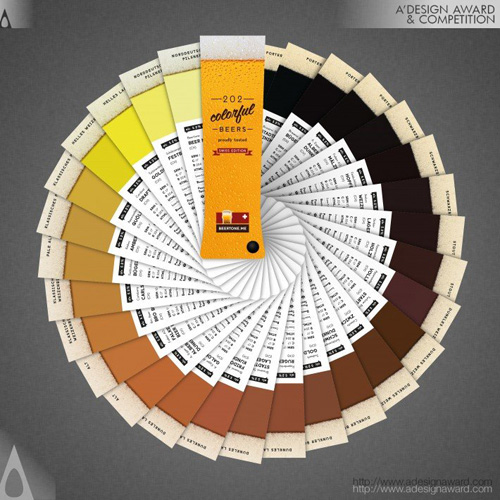 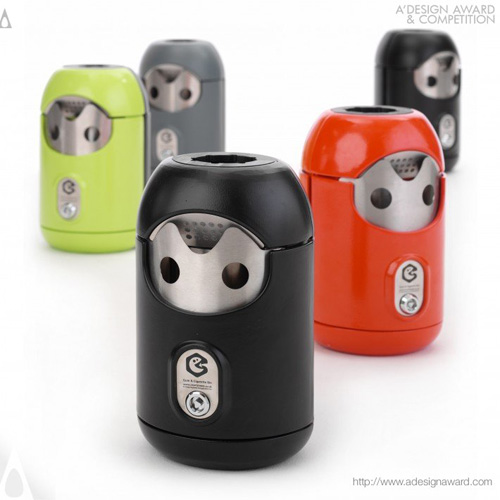 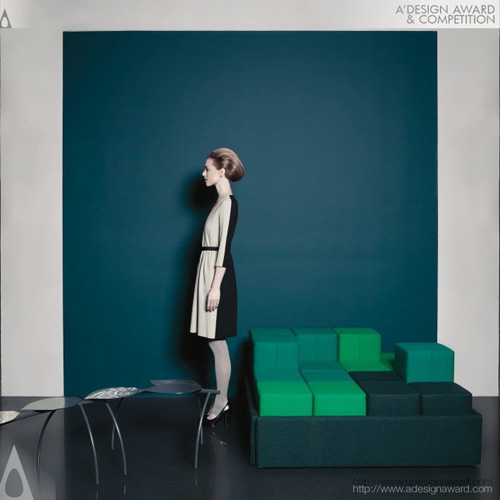 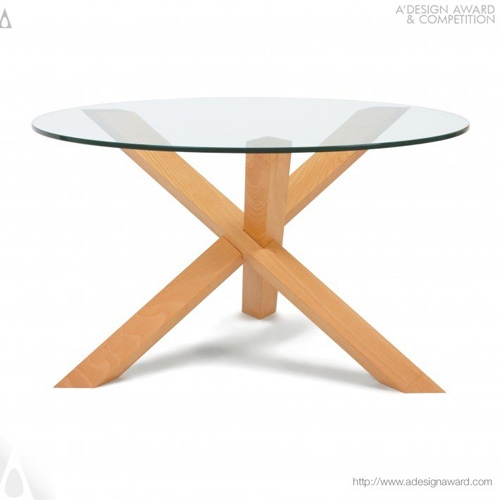 Did you enjoy the designs above? To have an opportunity to have your work published, featured and exhibited, remember to submit it before the deadline. Submit your works today to the A’ Design competition : Submit Your Best Design Project.