Tonight, the architect firm Elding Oscarson received the finest architecture award in Sweden, the Kasper Salin Prize 2017, at Circus in Stockholm. The winning project was their beautiful extension to the Skissernas Museum – a new entrance hall and restaurant with patinated plate façades and a series of rooms in light wood and asymmetric windows. “Subtly balanced detailing and materials contribute in all parts to the impression of ease and high quality,” says the jury’s motivation.

Elding Oscarson’s extension was also nominated for the Kasper Turkey Prize, which was awarded simultaneously on e nearby restaurang by the conservative association “Arkitektupproret” (The Architect’s revolution). In their nomination, they described the building as “a rusty parasite box on a concrete box, which in turn parasitises on a beautiful old jugend building.” 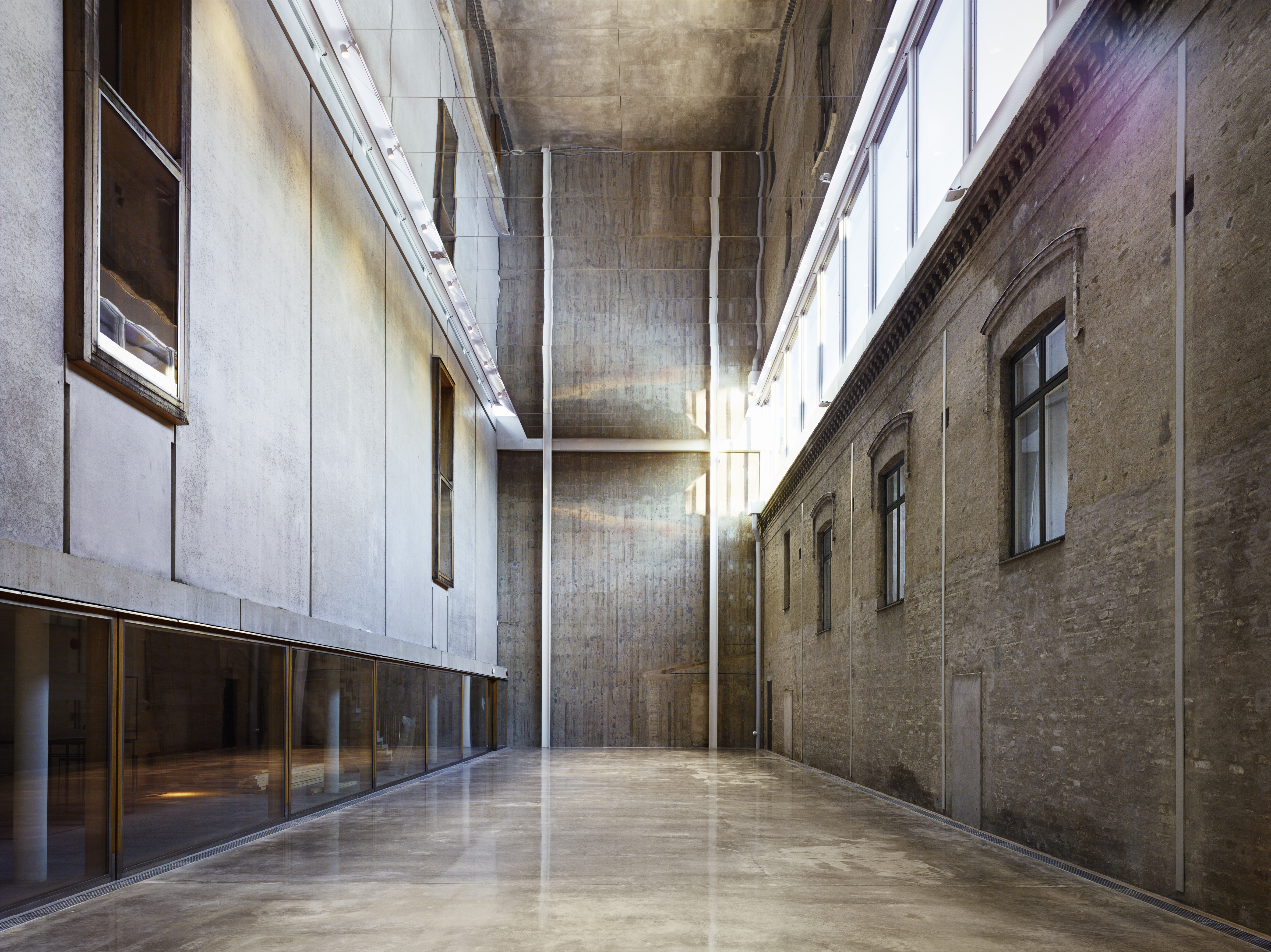 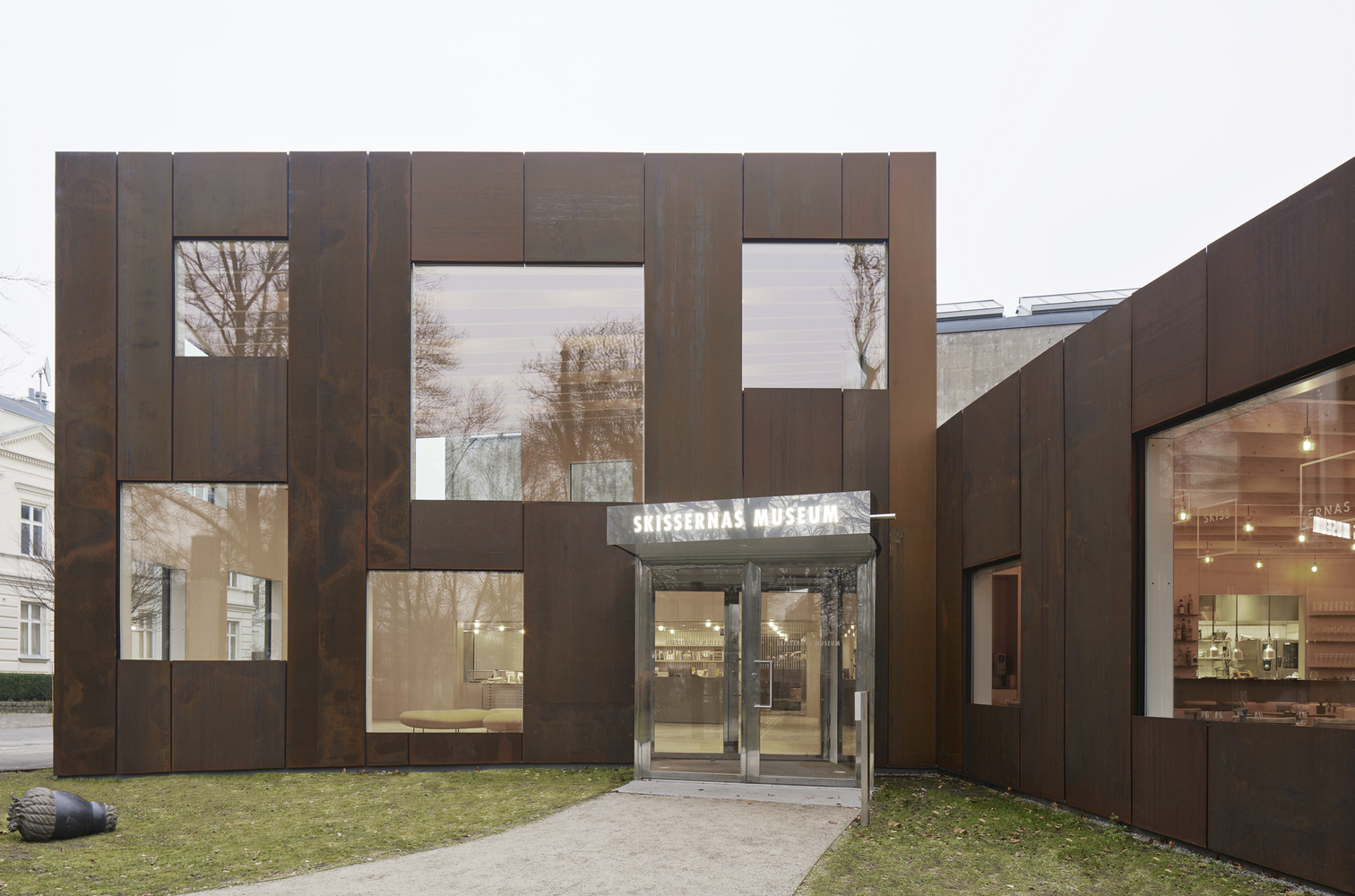 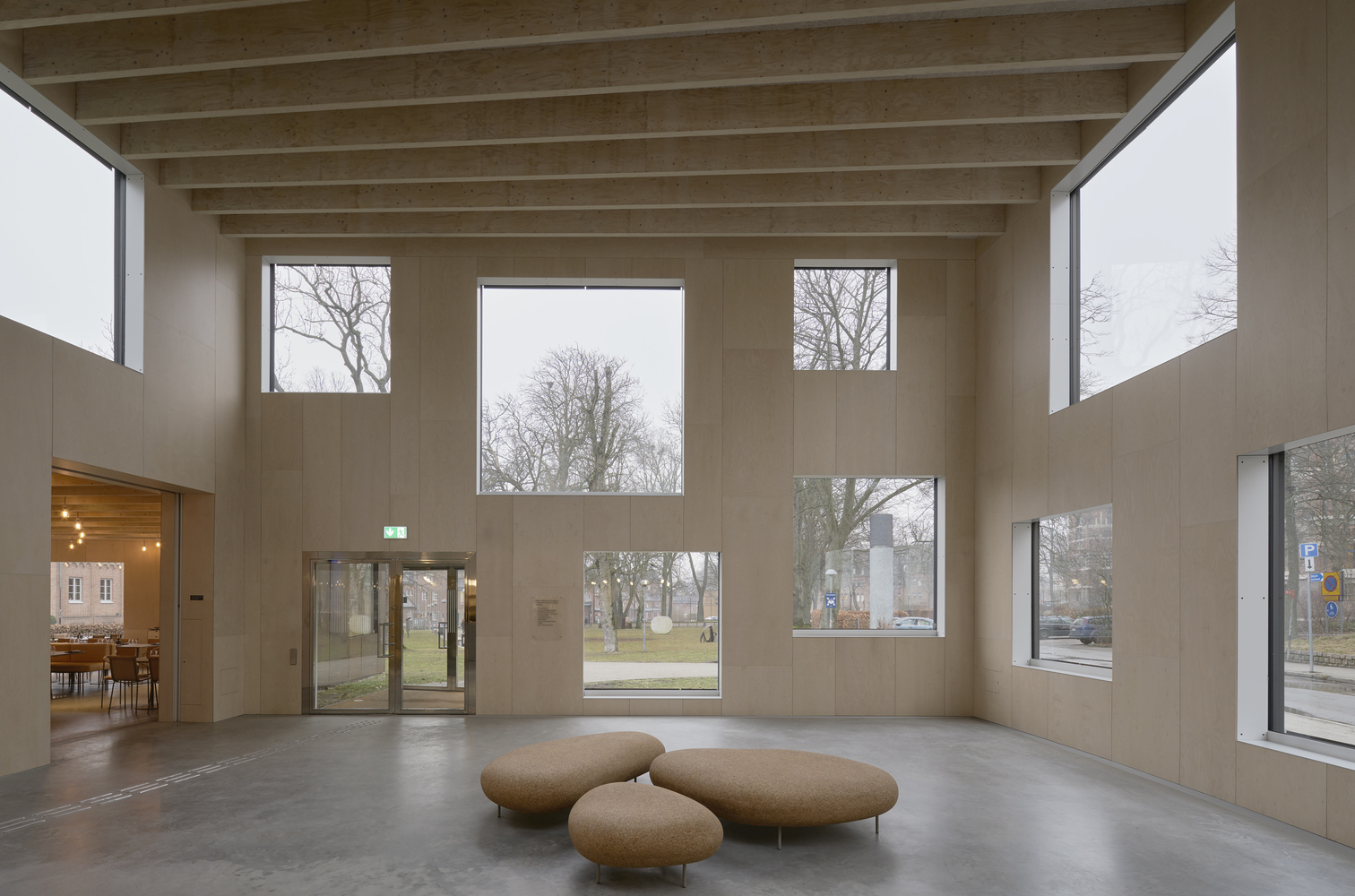 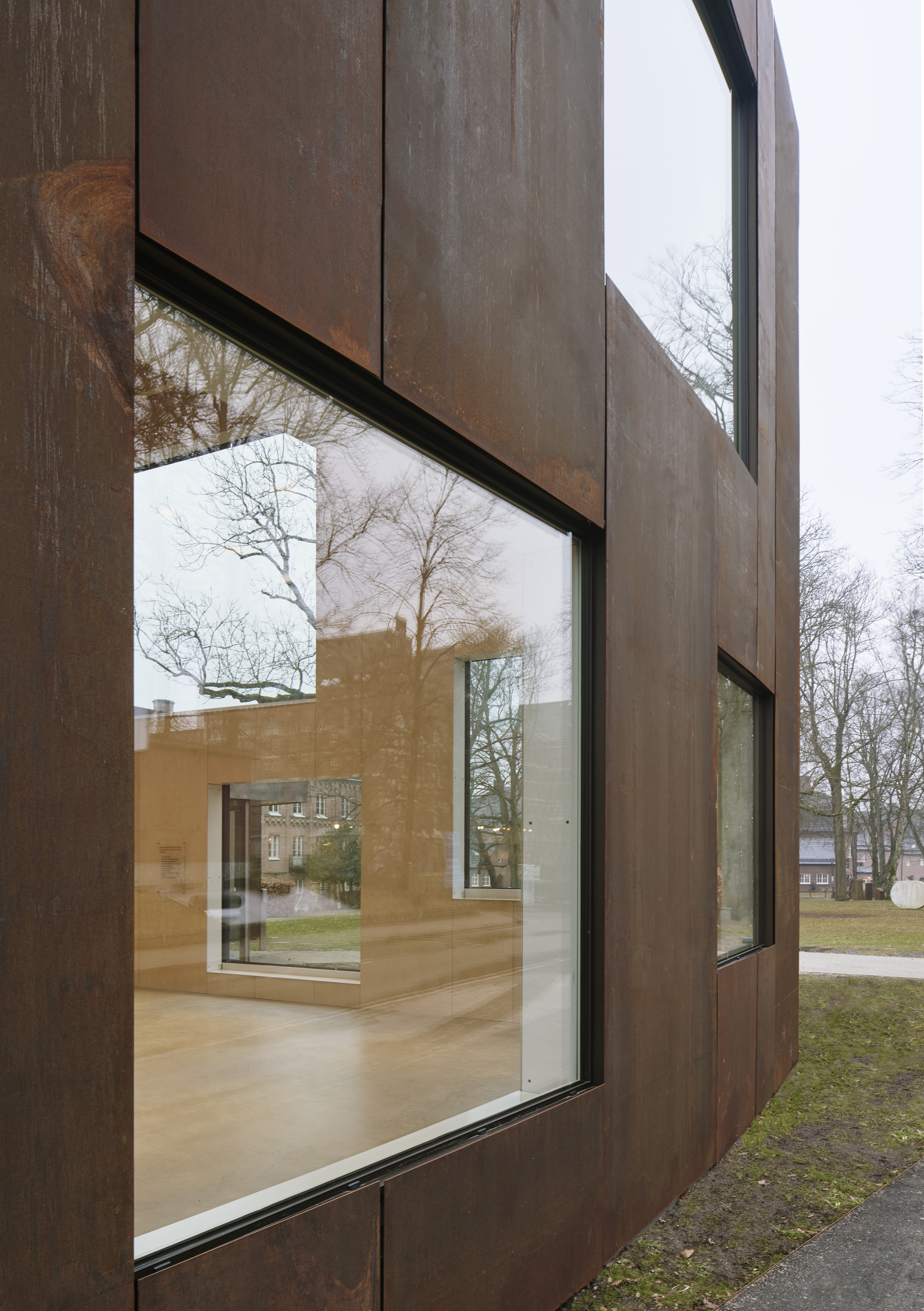