Based in Stockholm, Alexandra Nilasdotter is a ceramicist and product designer who graduated from Royal Danish Academy of Fine Arts 2017. She is now working as a maker and designer, and her ceramic is inspired by architecture, industrialism and minimalism. She works with the potters wheel and creates both functional and unique objects. 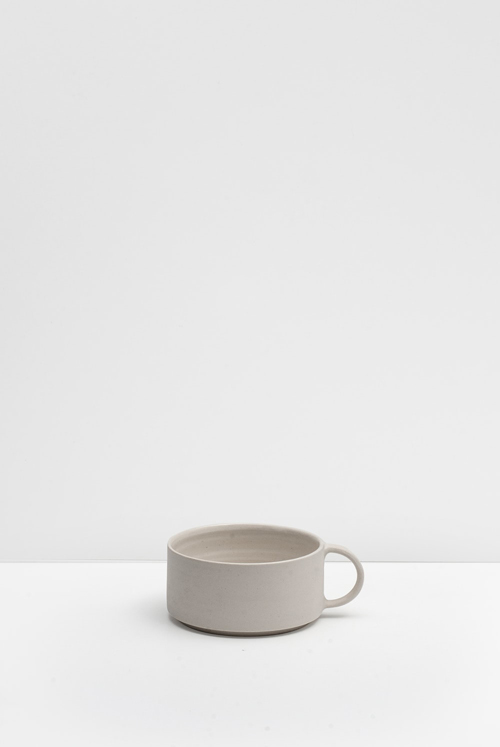 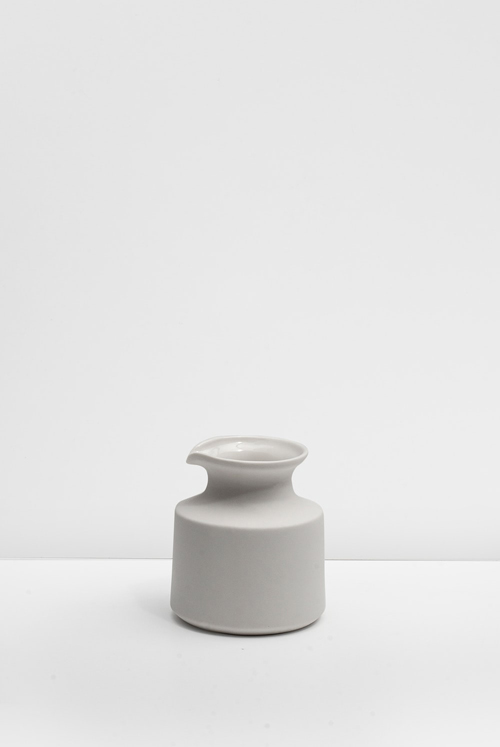