In 2020, architect Peter Celsing should have celebrated 100 years. He is the architect behind, among other buildings, three famous Stockholm buildings: Kulturhuset at Sergels Torg, The Film House at Gärdet and the Riksbank building at Brunkebergs Torg.

Kulturhuset was completed in 1966. The sober glass house is one of Peter Celsing’s most famous works. It has been a model for several buildings around the world, including the Centre Pompidou in Paris.

The Film House was completed in 1971. The Film House is something of a watershed in terms of aesthetics: some find it one of Stockholm’s most beautiful buildings, while others call it a depressing concrete bunker.

The Riksbank was ready in 1976. The bulding was built to seem impregnable, that was exactly Celsing’s intention. Sveriges Riksbank is supposed to look like the strongbox that it is. A building built to last. 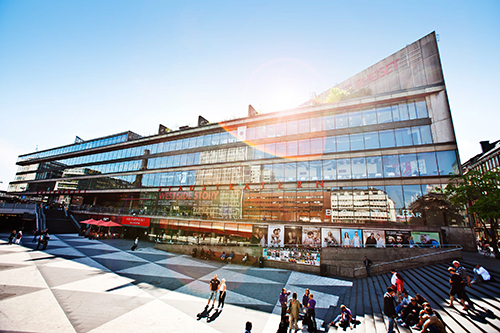 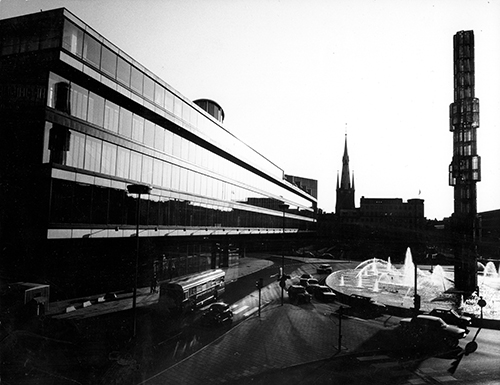 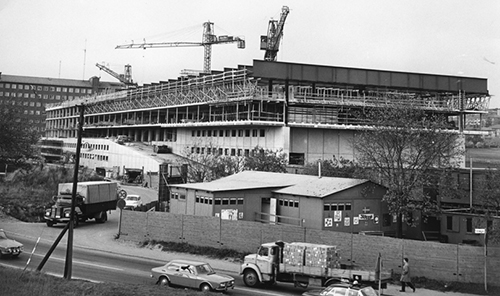 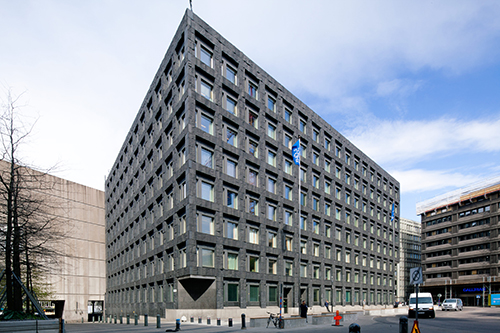 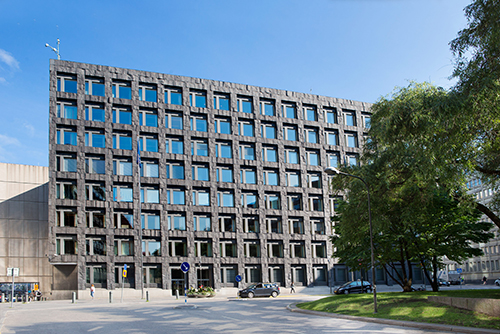