Designer Enzo Mari has died at the age of 87. Forms editor-in-chief Bo Madestrand saw him ten years ago on a small stage at the Milan Triennale, where he talked about the designer elite of today (but back then): “Today’s young designers are lazy and they cannot do without mobile phones and the internet! They create shit! They are dead!” As a designer, Enzo Mari was as radical as he was brilliant, and he questioned the consumer society with his Proposta per un’Autoprogettazione (proposal for a self-design). 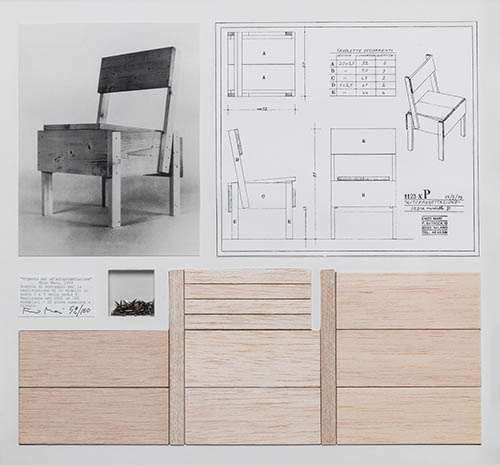 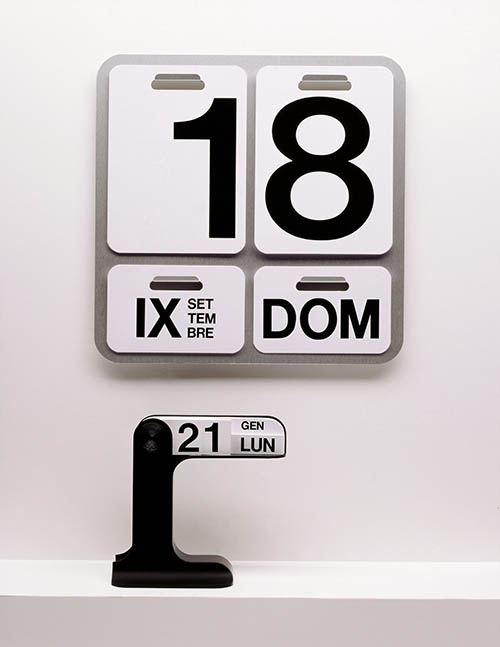 The perpetual wall calendar for Danese 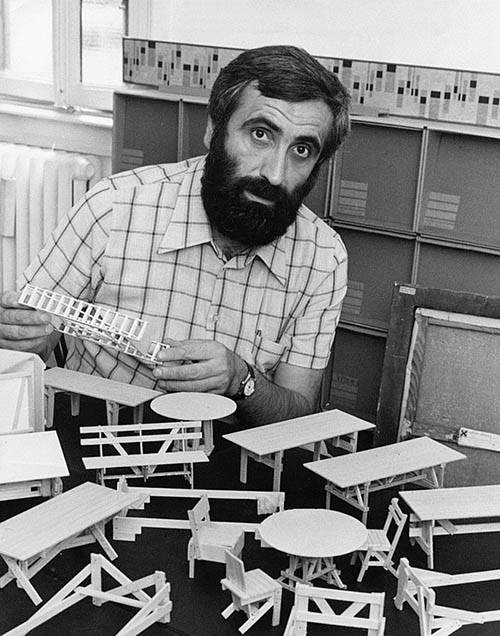