In the exhibition Damn Critics architecture critics from Sweden, Norway, and Denmark write critiques of fictional works of architecture. The critical reflection departures in the critics’ own dreams and imagination. The written critiques are handed over to six designers from the three countries who generate form through model and drawing based on the critique.

After the stop at Färgfabriken in Stockholm (March 13th-April 18th)  this traveling exhibition will make its way southwest and is expected to land in Copenhagen in mid-late 2021. It was perviously on view in Oslo.

Read more about the exhibition here 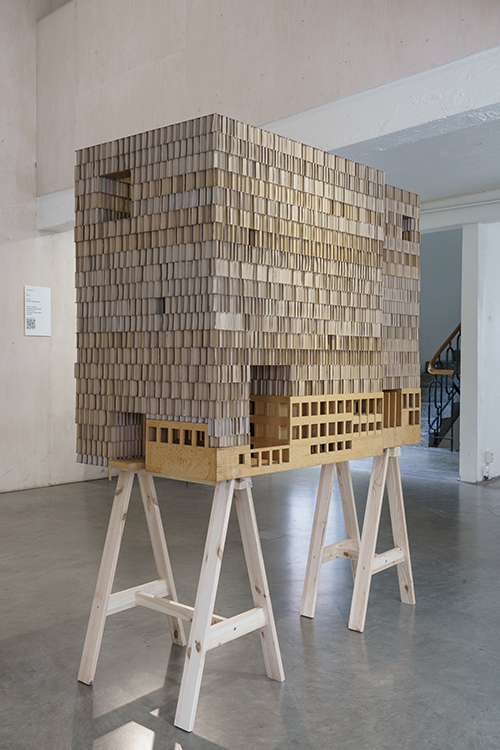 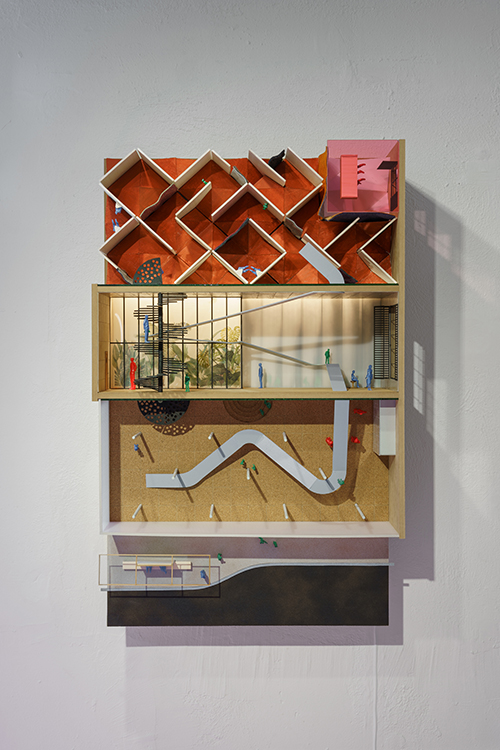