In three short years, Stockholm Craft Week has established itself as the most important event for arts and crafts in Stockholm. For one week in autumn, galleries, institutions, groups and sole practitioners all get together to show and praise the world of creative crafts.

This year’s edition takes place from 30 September until 3 October, and will be the largest one to date – both physically and via digital channels. Among the participants are new artist groups like Poppi Pop Up, Dotdotdot and Projekt P, as well as the punky (and by now, established) design collective Misschiefs. A whole 40 craftsmen and artists will be shown at Galleri Duerr as part of the group exhibition Takeaway. 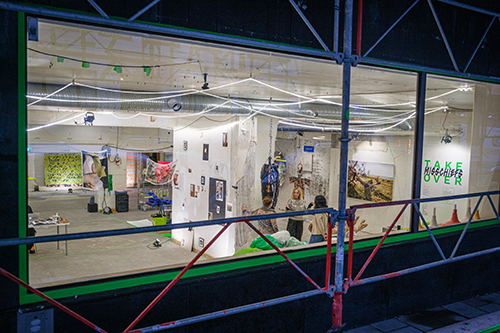 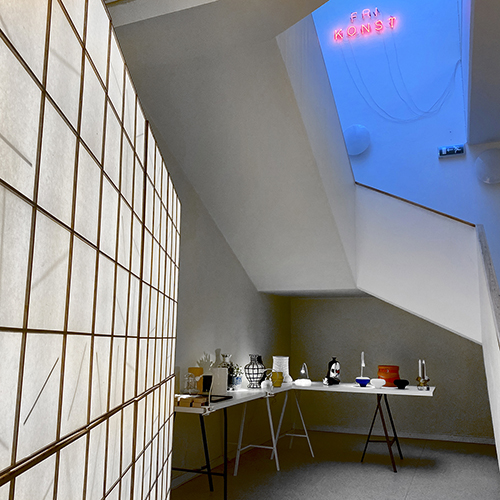